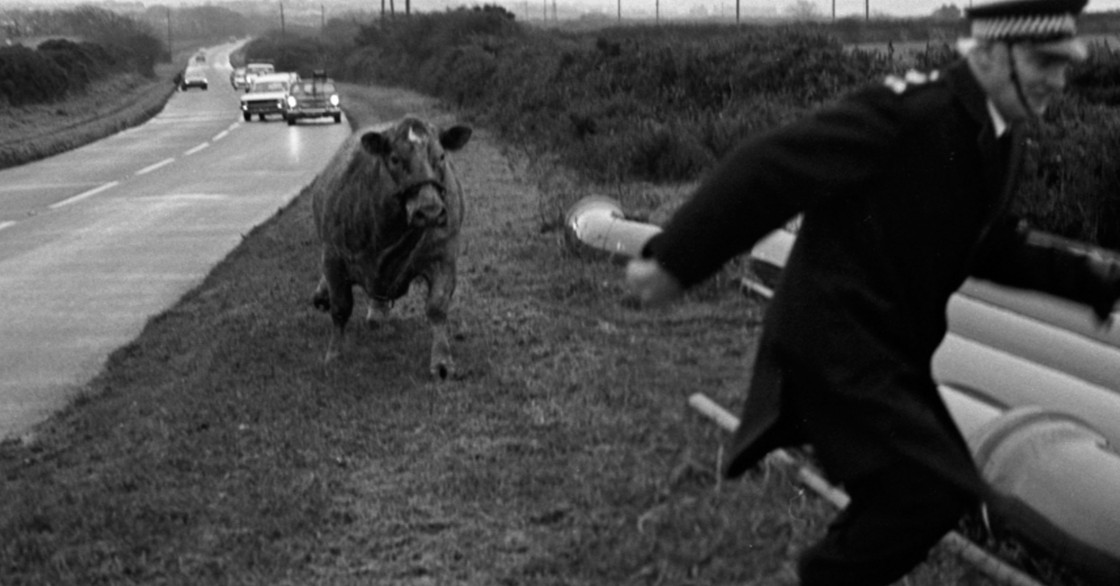 Krowji tenants and Cornish not-for-profit organisation, Azook CIC have been staggered by the public response to their cornishmemory.com website after it was viewed by over 100,000 people who browsed around 1.5 million pages in one week. Azook has recently published over 30,000 historic photographs, films and audio recordings capturing Cornish life, making cornishmemory.com the largest online collection of Cornish audio-visual archives in the world.

“When we launched cornishmemory.com we knew that many people would be interested in the memories that we have captured, searching for old photos of where they live, or perhaps listening to voices and accents from a bygone age.

What we didn’t expect was for cornishmemory.com to go viral on social media. Since launching the site in early November we had about 200 vistors a day to the site. Suddenly on Sunday 22nd November somebody shared the site on Facebook and during the following week over 100,000 people visited the site. By the following Tuesday our website was serving out over 750 pages per minute to people all over the world. It’s wonderful to see such incredible interest in Cornish heritage.”

The material on cornishmemory.com came from private collections, museums and community archives across Cornwall as part of the Re:collect Project, a Heritage Lottery Fund supported initiative. During the three year project over 100 volunteers helped to scan and describe items, helping to bring free online public access to our shared Cornish past.

Gems from the online archive include early photographs dating from the 1850’s, colour film from the 1940’s and audio interviews with all manner of Cornish characters including a bal maiden who recalls working in the mining industry at the age of 12.

Visitors to the website have been sharing their discoveries with each other on social media. One person was moved to tweet “Everyone I know is loving cornishmemory.com we found a few photos of my Dad too, thanks you so much!”