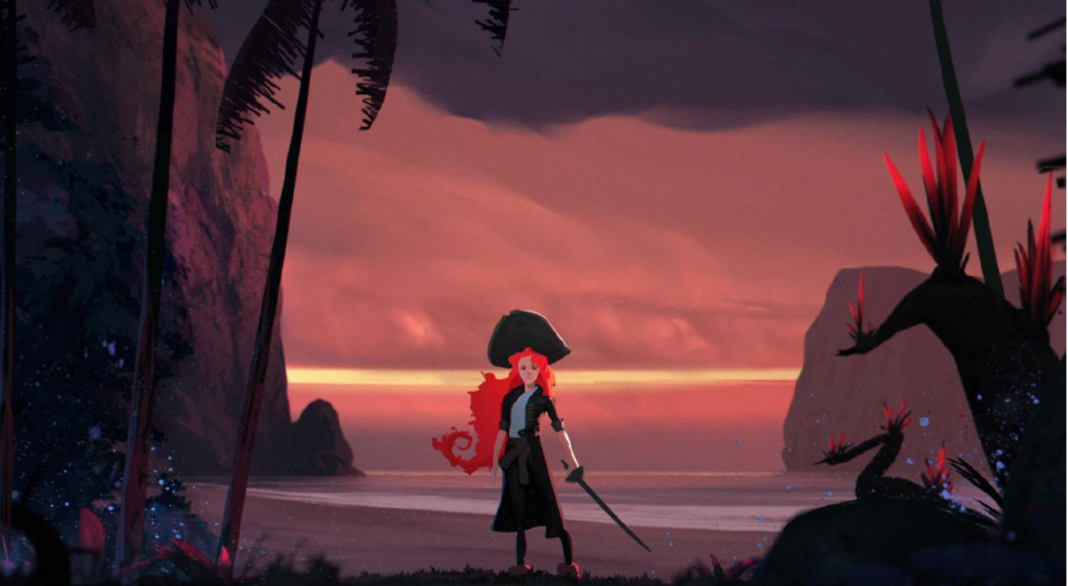 Blockchain brings “total transparency” to the film industry. Information is continuously synced by independent computers around the world in consecutive blocks. This makes it impossible for any one party to make adjustments to valuable information, such as copyrights, revenue or streaming metrics. Read more in this recent Business Cornwall article.