(Craft, Art And People Together)

In 2018/2019 Creative Kernow worked within the framework of the European CARPET Scheme to offer two residency spaces at Krowji for one month in November 2018 and again in May 2019. Applications were invited from artists based in Morocco, Spain and Portugal who are interested in experimenting with the possibilities of co-creating with another professional –from a different country and possibly a different discipline. Two artists from Cornwall were selected for a month’s residency in the partnering countries. 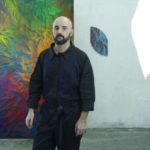 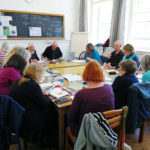 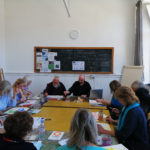 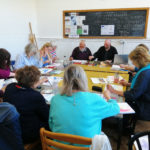 Artist Hamza El Fasiki joined Krowji from Morocco for the month of November. He worked together with Falmouth-based artist Megan Jordan to create work that highlighted their common initiative. Hamza also shared his skills publicly at Krowji with a Leather book-binding workshop and a Sacred Geometry workshop under the title of ‘The Artist in Me’. Visitors could meet Hamza during Christmas Open Studios and see the body of work he had created during his time at Krowji. Read more about Hamza’s visit here. 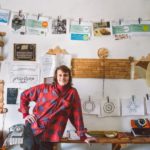 Hamza in his studio in Fes, Morocco 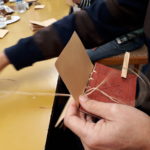 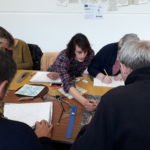 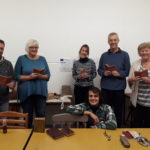 Krowji’s annual Studio Award gives selected Creative Contemporary Practice graduates from Cornwall College the opportunity to work rent free for 12 months in a shared studio space in our Percy Williams Building. The Award has been carefully developed to provide a valuable and effective bridge between college and professional practice; graduates receive continued professional development advice from tutors at Cornwall College and being based at Krowji gives them support from other professional practitioners based here. The successful graduates have the opportunity to participate in Krowji’s networking events and biannual Open Studios events. Artists Bettina Holland, Jo Reed, Mel Johns, Vicki Aimers, Vanessa Penrose, Carol Weir and Sarah Cooling have all since taken on their own studios here at Krowji. 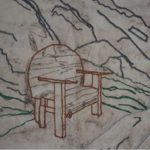 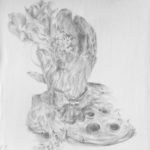 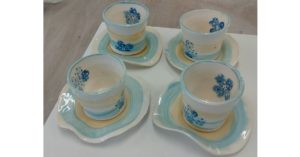 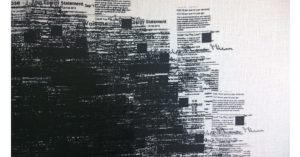 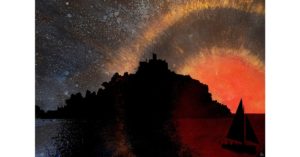 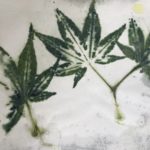 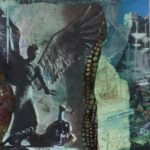 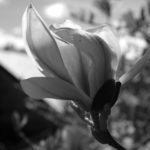 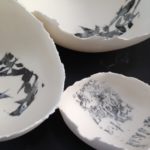 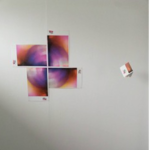 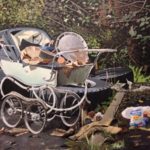 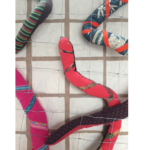 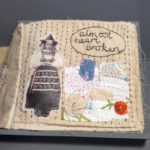 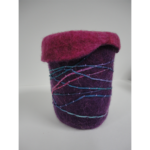 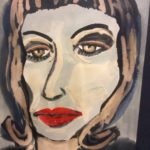 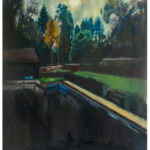 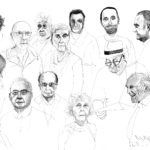 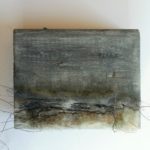 The Midas Award was a collaborative project between construction company Midas and Falmouth University, as a means of helping the most talented of Cornwall’s emerging artists to launch their professional careers and reach new audiences within the region and further afield. Over the past few years the Award has been supported by many creative organisations including Newlyn Art Gallery, Creative Skills, Artonomy Fine Art, Millennium Gallery and Krowji. As part of their prize the winners of the 2006-2008 awards were given a bursary towards a year’s studio space here at Krowji to develop their professional practice. After completing her year of Krowji studio residency, 2007 Award Winner Amy Albright, took on her own studio space as her practice has continued to develop and her career has grown from strength to strength. 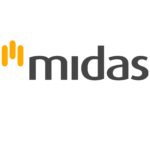 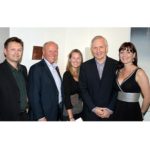 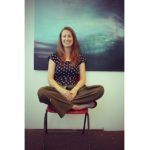